US judge's son shot and killed, husband injured by gunman posing as a delivery driver

The 20-year-old son of US District Court of New Jersey Judge Esther Salas was shot and killed Sunday evening, July 19, and her husband was shot and injured at the family's home in North Brunswick, New Jersey.

Authorities believe the gunman posed as a delivery driver. The gunman appeared to be wearing a FedEx uniform, a law enforcement official. It is not yet known whether the gunman was a FedEx employee or someone posing to be an employee.

Law enforcement said Salas' son Daniel Anderl, 20, opened the door with his father, Mark Anderl right behind him. The door opened to a hail of gunfire and the gunman fled.

Daniel Anderl was killed in the shooting and his father Mark Anderl, was injured. Salas, who was in the basement at the time of the shooting, was unharmed. 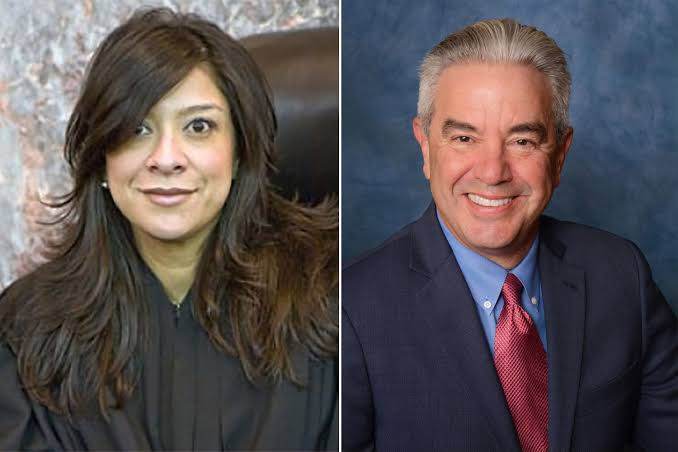 Salas and her husband

There was no initial indication of the gunman's motive.

The FBI is leading the investigation and tweeted that it's seeking one suspect. The bureau is working with U.S. Marshals and state and local authorities. 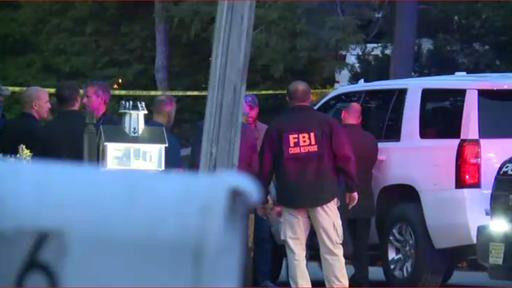 The Associated Press says Salas is presiding over a lawsuit in which Deutsche Bank investors assert the bank made false and misleading statements about its anti-money laundering policies and didn't keep tabs on "high-risk" customers including convicted sex offender Jeffrey Epstein.

Salas is known for presiding over the case of "The Real Housewives of New Jersey" star Teresa Giudice and her husband, Joe Giudice. 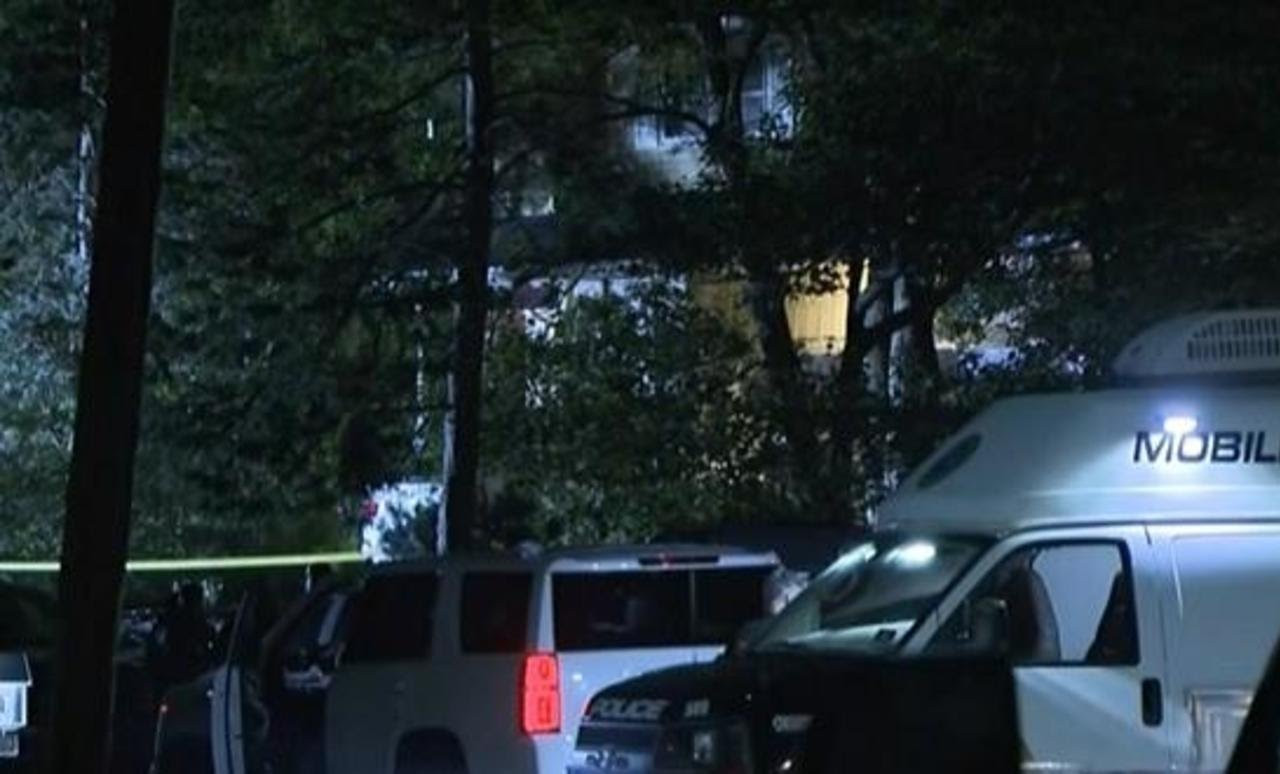 According to the AP, Salas kept federal prosecutors from seeking the death penalty in 2017 against an alleged gang leader charged in several Newark slayings, saying his intellectual disability meant he couldn't be executed. She later sentenced him to 45 years in prison.

The attack on Salas' family shocked neighbours. They said they couldn't imagine why anyone would want to harm the family.

More in this category: « 32-year-old man allegedly commits suicide in the presence of his mum in Lagos Here is why new Big Brother Naija housemate, Dorathy is trending on Twitter »