Damion Tillman, 23, Keven Springfield, 30, and Brandon Rollins, 27 were fishing at Lake Streety in Frostproof, 70 miles south of Orlando when the sad incident occurred.

It was gathered that Tillman arrived at the lake first on Friday night to meet his friends for "night fishing" for catfish. However when Rollins and Springfield arrived, they saw Tillman being beaten and were shot at by the attackers. 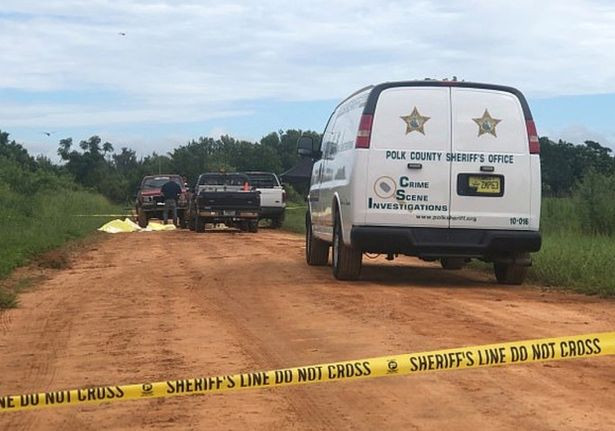 Polk County Sheriff Grady Judd described the sad incident as a "massacre". He also revealed that Rollins initially survived the attack and was able to call his father for help.

"When he arrived he found his son Brandon barely alive, and his two friends deceased.

"Brandon was able to say a few things to his dad, which we are not releasing at this time."

"I was just so upset last night, I just didn't know what to do.

“These folks appear to be beaten and shot. ... We are seeking leads, we need help so we can solve this crime sooner rather than later."

Officers are offering a $5,000 reward for any information that can lead to the arrest of the suspects.

More in this category: « Here is why new Big Brother Naija housemate, Dorathy is trending on Twitter Facebook has "No deal of any kind" with Donald Trump - Mark Zuckerberg »