A Russian vlogger has shown his displeasure with German automaker Mercedes by dropping and destroying his Mercedes-AMG G63 from helicopter. He airlifted the SUV into the Karelian sky and dropped it to the ground from almost 1,000 feet. The one-time high-riding and iconic SUV was smashed in a matter of seconds. 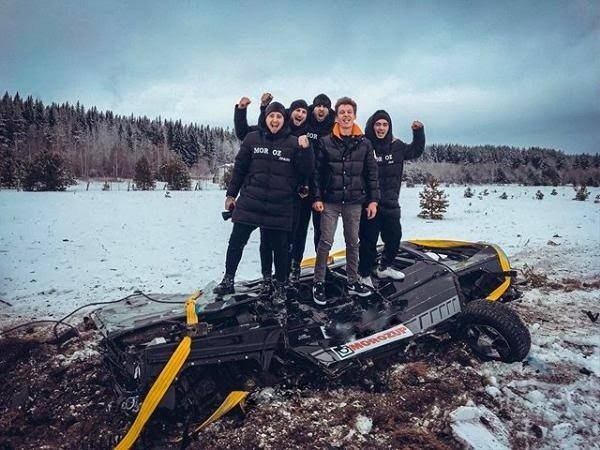 In a shared video, the vlogger, Igor Moroz, who specializes in pranks, plays an enraged owner of a Mercedes-AMG G63. According to Moroz, the G-Wagon has been a pain in the neck ever since he bought it in 2018 for 16.8 million rubles. The SUV needed repairs every month and the dealer has refused to repair some of the faults under warranty.

But Russian medias thinks they know the true story. According to them, Moroz and a friend fought for a contract, with the loser agreeing to drop his G-Wagon from the sky.

Because this stunt won’t be allowed in Russia, Moroz hired the helicopter from an airport in Petrozavodsk for 250,000 rubles (approximately $4,000). 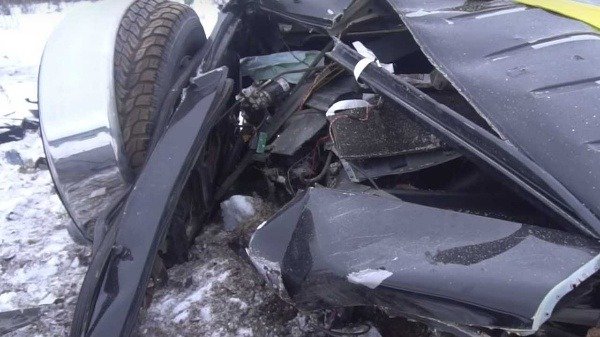 The Russian transport police are currently investigating the incident. They want more facts as to why the Mercedes-AMG G63 off-road vehicle was dumped from the sky.

Whether it’s a stunt, to promote his Channel, or because of betting, would you destroy your G63 that cost ₦120m in Nigeria?