Police officers kneel on a Spanish man's face and brutalize him during an arrest in Port Arthur, Texas

Videos making the rounds show at least 3 police officers kneeling on a Spanish man to hold him down during an arrest in Port Arthur, Texas,

In the video, the officers are seen holding the Spanish man named Omar down and one of the officers kneels on his face. 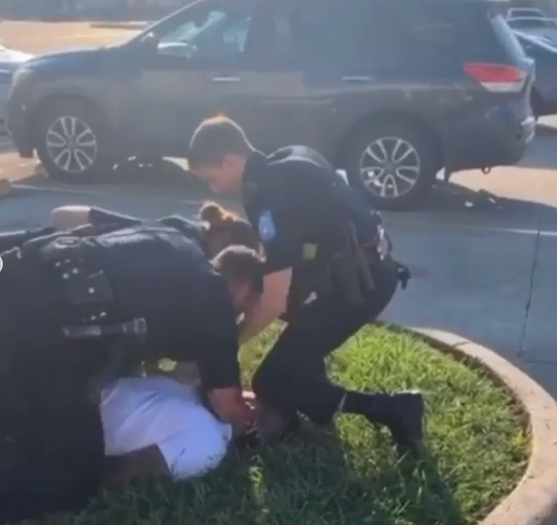 While still holding him down, they order him to move over.

Since he couldn't move because he was being held down, they forcefully pushed him and his face smashed into the pavement, making a loud sound. 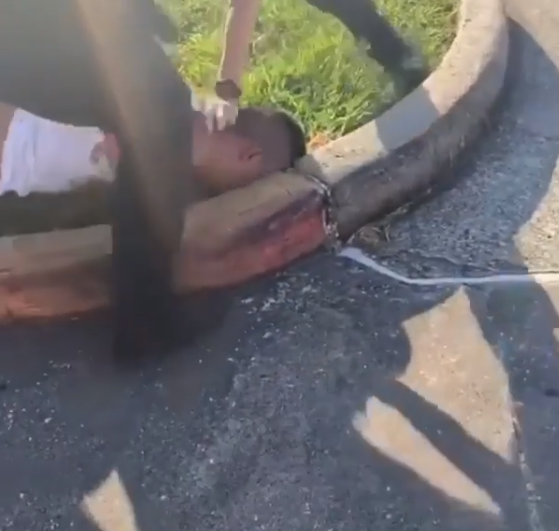 Observers who try to caution police to treat him gently are warned off by a 4th police officer. One of the police officers is heard warning them that there will be consequences if they cross a line to come to Omar's aid.

The video is one in a series of recent videos showing cases of police brutality in America that appears not to have abated, in spite of all the Black Lives Matter protests. 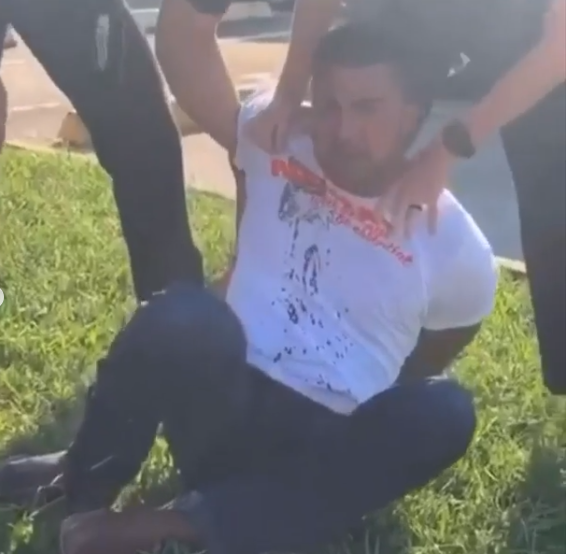 This recent video has led Black people to add that Brown lives matter too, while asking police to treat Brown people with respect.

More in this category: « Ronaldinho finally released after spending five months in detention over a forged passport in Paraguay TikTok sues U.S government over Trump ban »