An angry mob of neighbours tried to lynch a suspected killer in Argentina after the body of a missing 19 year old girl was found buried in his garden.

Julieta left her workplace on Friday and called her mum to ask her to warm her dinner, however, she never arrived home, according to newspaper Infobae. 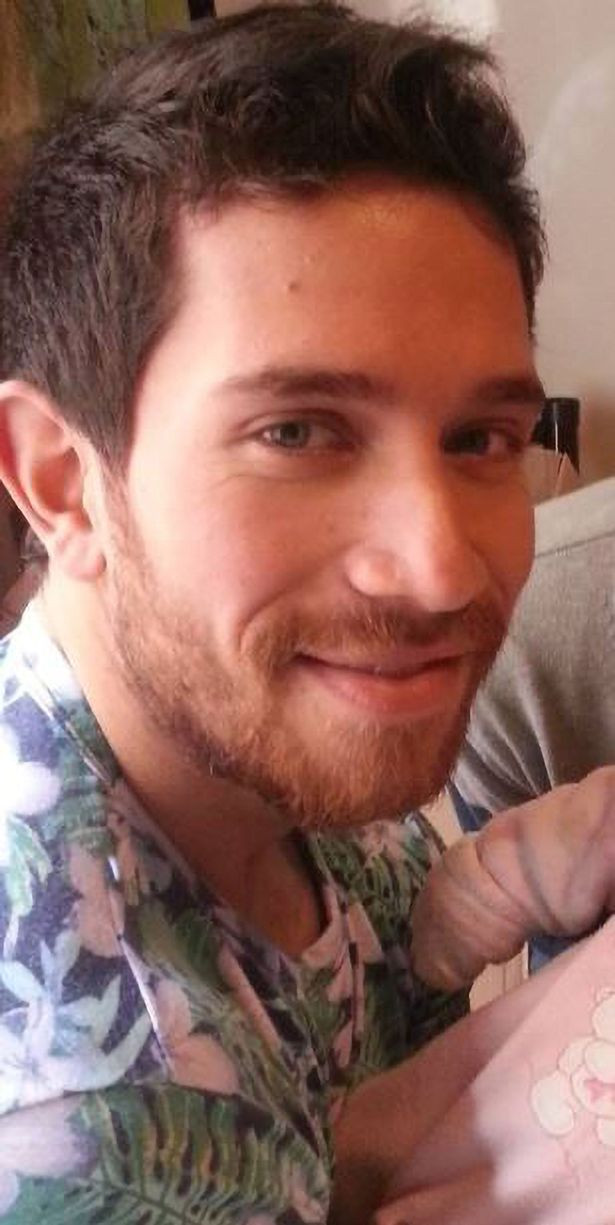 On Saturday morning, August 1, her mum fearful of the worst, reported her disappearance to the Attorney Unit of Meincue, led by prosecutor Susana Pepino, who ordered a search party in the area with dogs after studying CCTV footage.

Footage of a sports club in the town reportedly showed Julieta passing by on her motorbike.
On Saturday, search dogs led officers to her boyfriend, Romero's car. Romero is also a colleague of her brother, according to Infobae reports.

Police then found clothes belonging to the victim inside the car and drove over to the suspect's house. 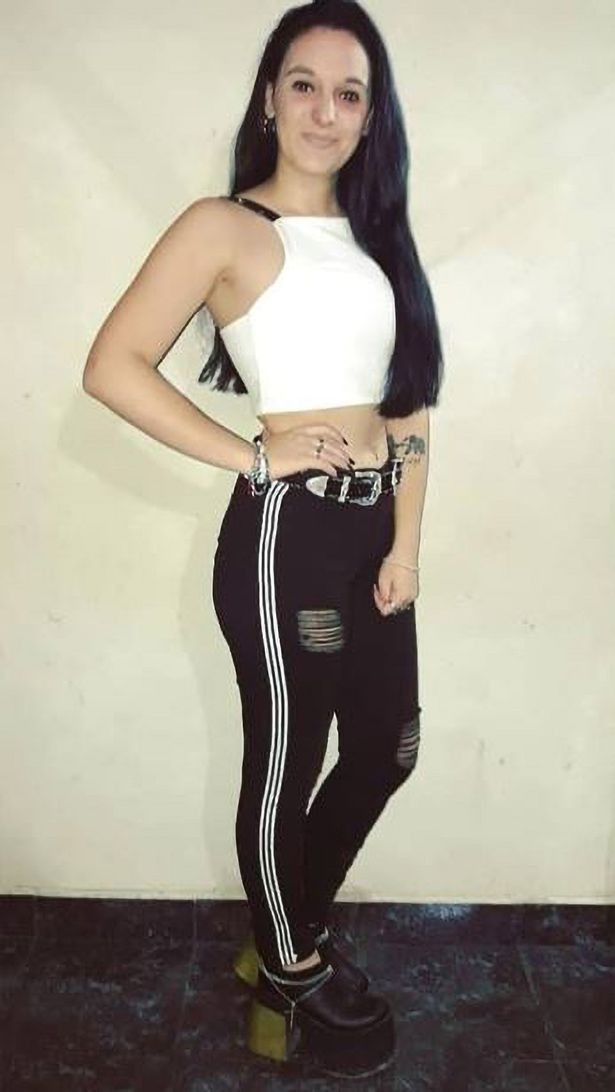 Police officers broke into the house as Romero refused to open the door and immediately, the dogs led them to the garden.

The officers found recently moved soil with concrete slabs under which they found the body of Julieta who police identified by her tattoos.

According to Infobae who broke the story, local residents then became angry and gathered around Romero in an attempt to lynch him before officers managed to get him inside a police vehicle and drove him to the police station in Chanar Ladeado.

The mother of the victim, Fabiana Moron, told local Argentina newspaper Cronica: "Help me demand justice because my Julieta could be your Julieta".