Kanye West joins protestors to march round streets of Chicago, hours after donating $2m to families of George Floyd

Billionaire rapper, Kanye West,  joined hundreds of #blacklivesmatter protestors to march round the streets of his native Chicago in response to the death of George Floyd, a black man who was killed after a police officer knelt on his neck for over eight minutes last week. Kanye who has been vocal about racial injustice his whole career, wore a face mask and grey sweatshirt during the protests on Thursday, hours after he contributed $2m 'to the families and legal teams' fighting for George Floyd, Ahmaud Arbery and Breonna Taylor, and offered to fully pay for the college tuition of Floyd's six year old daughter Gianna. 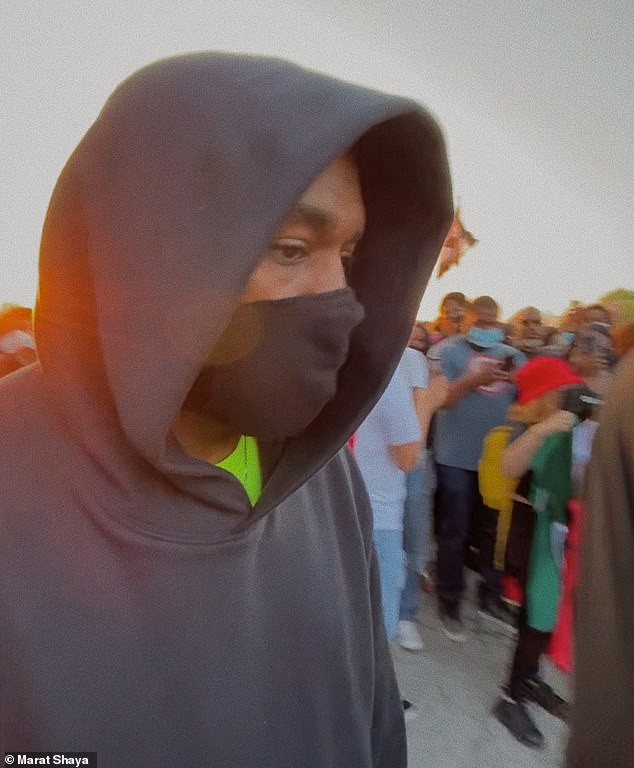 Arbery was killed by white men who hunted him down and shot him while he was out jogging in Georgia saying he fit the description of a burglary suspect.

See more photos and the video below 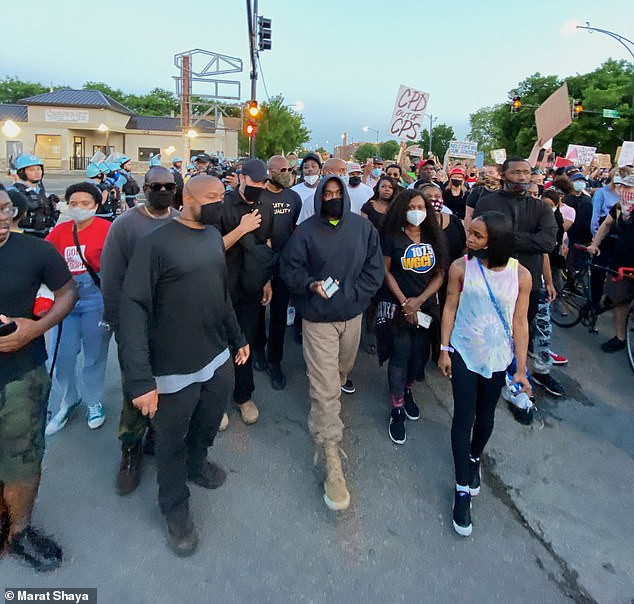 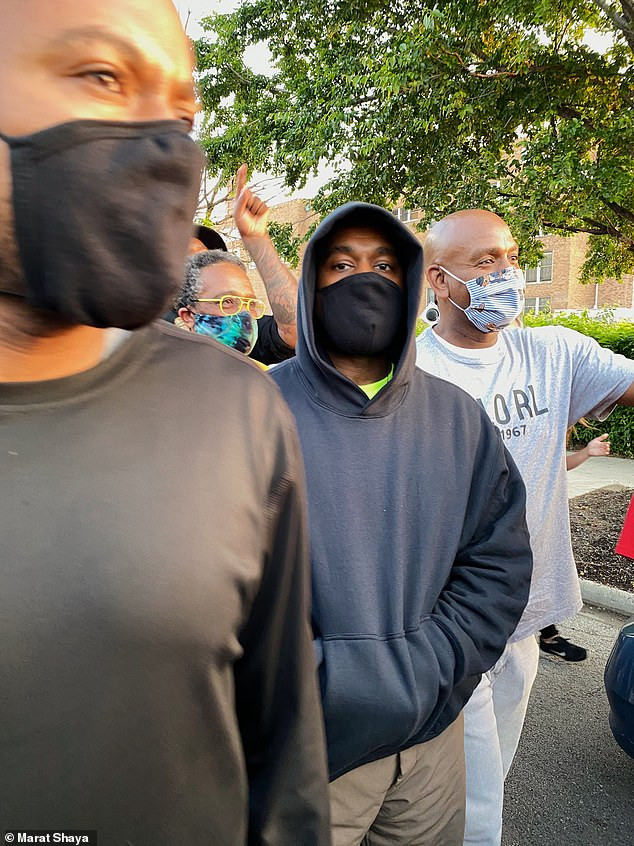 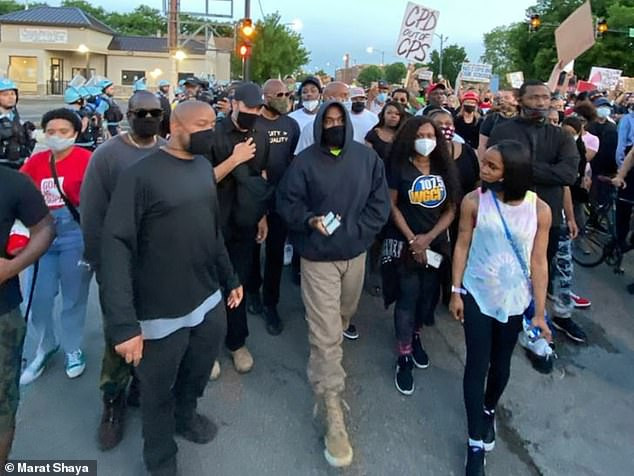 More in this category: « For the first time since March, New York City reports no new Coronavirus deaths in a single day NHRC boss, Tony Ojukwu, demands justice for woman and her three month old baby allegedly beaten up by a SARS officer in Ibadan »