A young South African lady, Dineo Dee Mabuela, took to Facebook on Saturday, to call out a married man, Johannes Sefetla/Khumalo, who she claims physically assaulted her and raped her afterwards.

According to Mabuela, on February 16, the man beat her up and dragged her into his 'mukhukhu ko juju valley' where he raped her twice. She later reported the case to the police.

Mabuela further alleged that the man sent his family to her house to convince her to withdraw the case as  "he was drunk, confused, possesed and didn't know what he was doing" but she refused. She said he and his friends are now trying to paint her as a ''whore.''

"Mother fucker who did this to me ke Johannes Sefetla/Khumalo. Wa go dula 2 houses away from uSave mo zone 1 seshego. O hlakane lenna ke tloga gae ke lebile ga makwaza ka masa a di 16/02/2020. He just started beating me up and dragged me while i was screaming and bleeding. Dragging me to his mukhukhu ko juju valley. He raped me twice then locked me in and left. In the morning he came back after an hour le his wife. They conviced me to lie to my fam and bribed me ka R300 (i took it). I later confessed to my brother and his wife then we went to open a case. He is still roaming the streets of seshego. Very free.my boyfriend is even starting to doubt me... please help me if u know him. He even sent his family to my house twice, to come convince me to withdraw the case cause "he was drunk and confused and possesed and didnt know what he was doing. Im fed up coz now "they" ( him and his friends) want to paint me snaax and claim I'm a whore (be it that, do i deserve this though?).seshego SAPS if u dont take charge I AM TAKING THE MATTER TO THE PEOPLE. I'M FED UP. HE KNOWS WHAT HE DID, HIS WIFE ( LEBO MOKOENA/ SEFETLA) ALSO KNOWS" 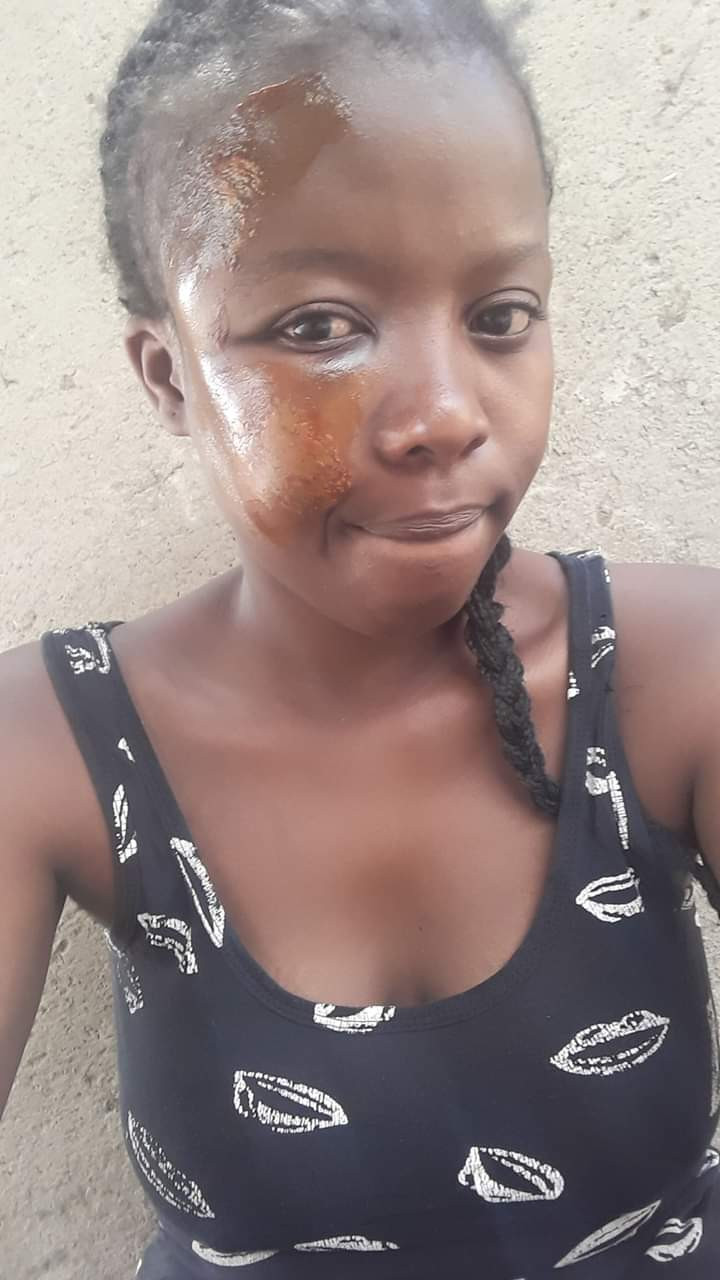 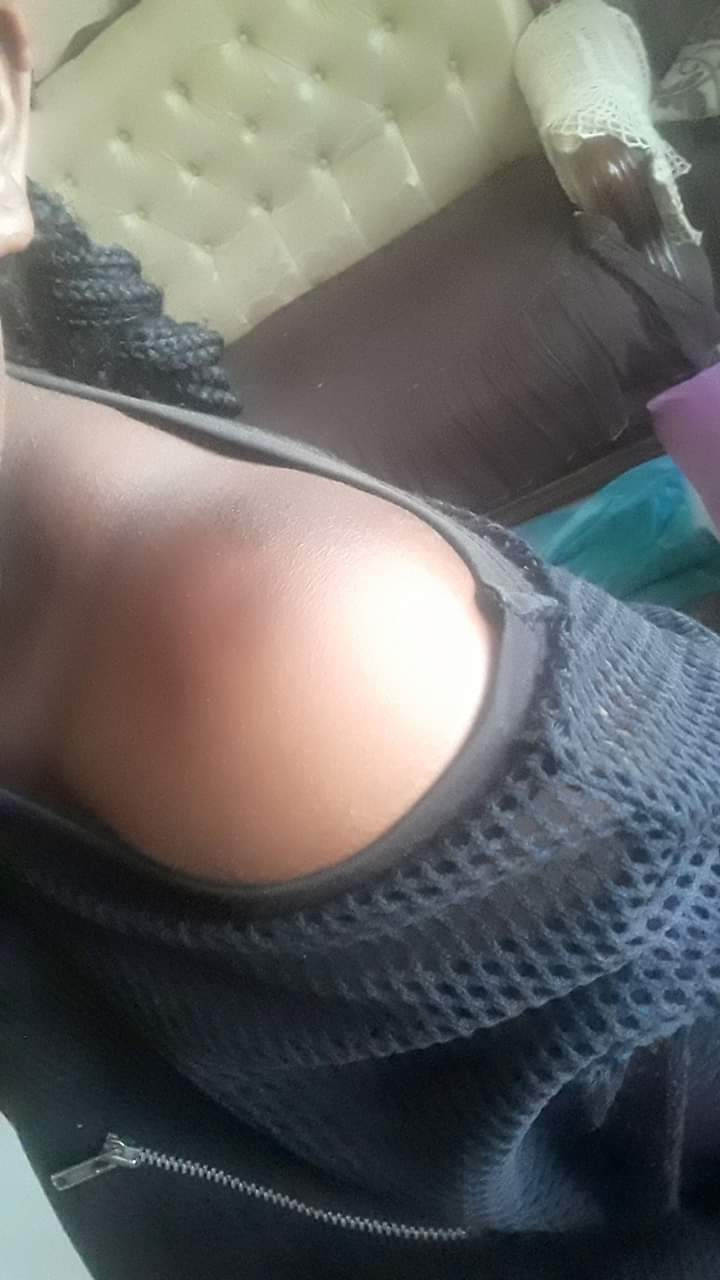 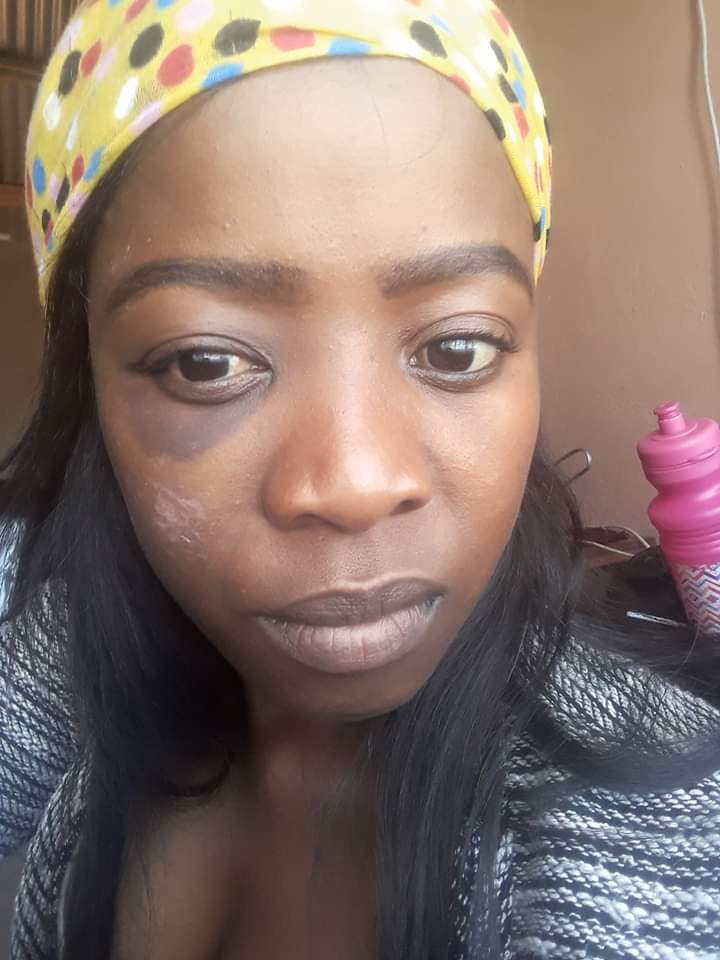 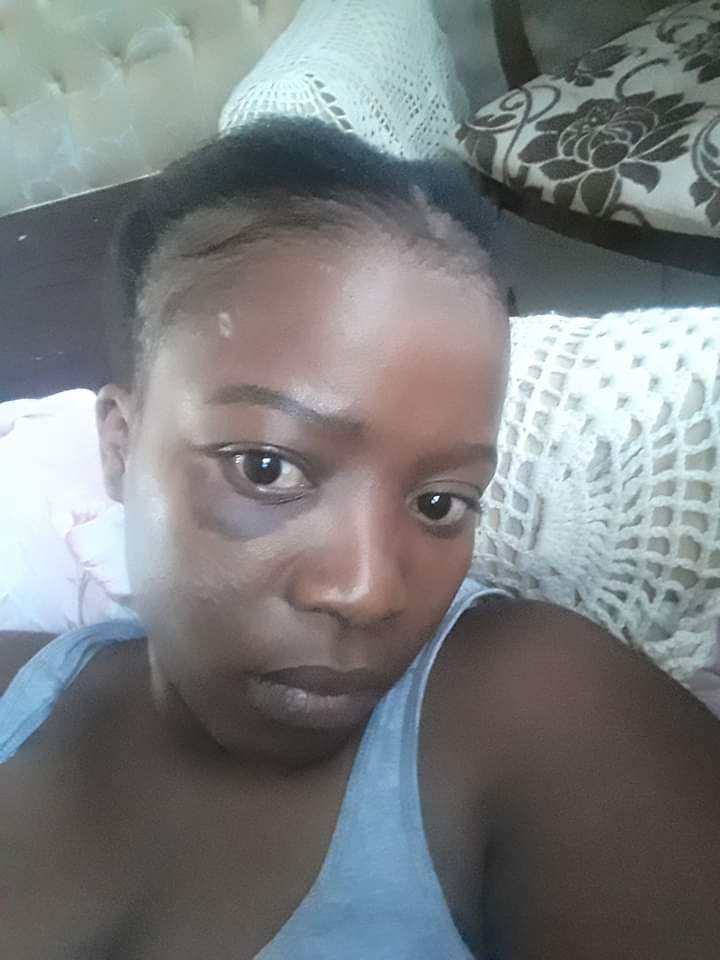 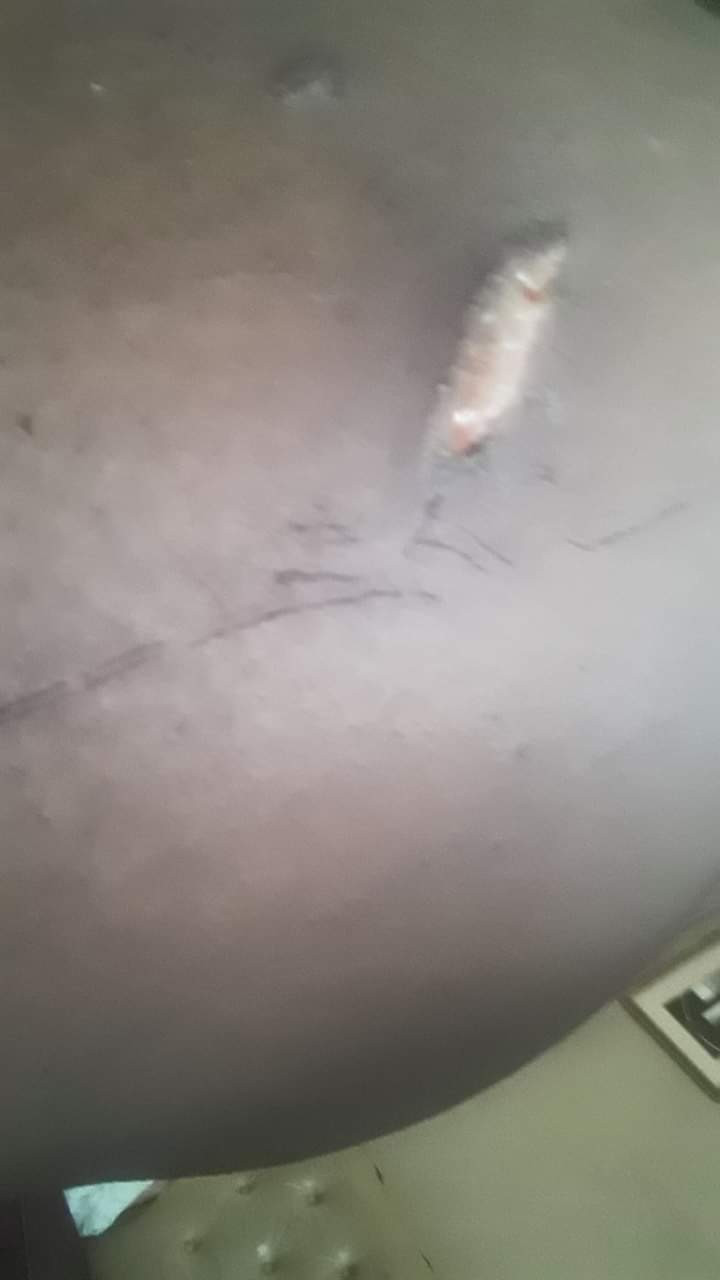 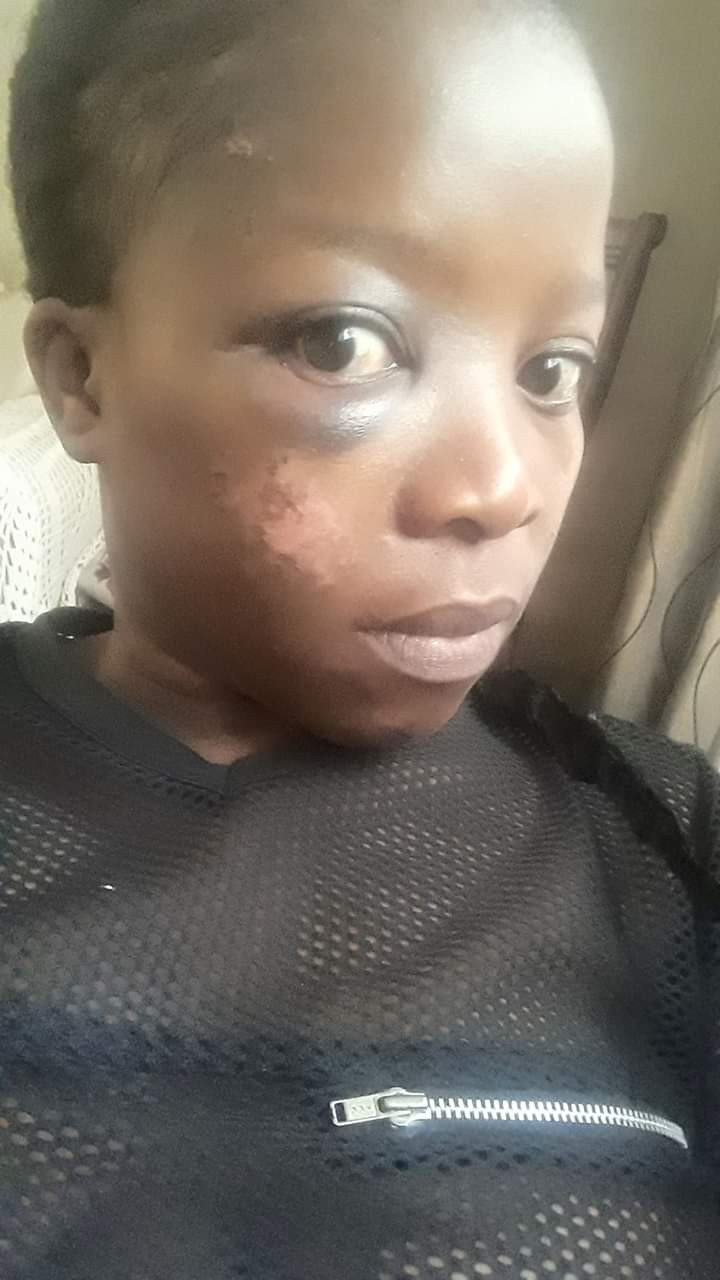 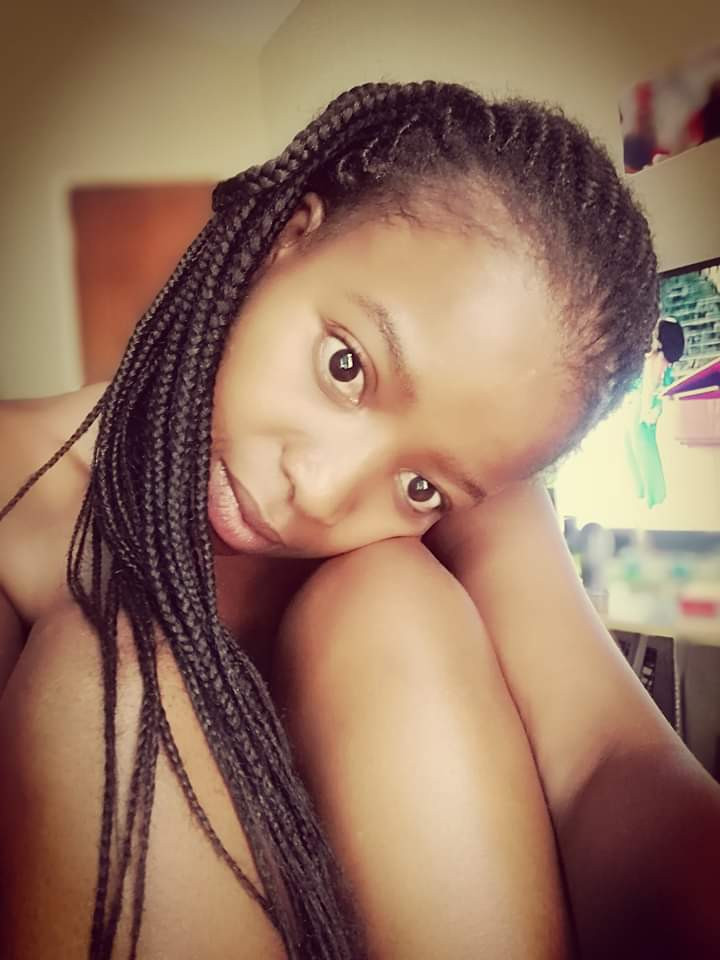 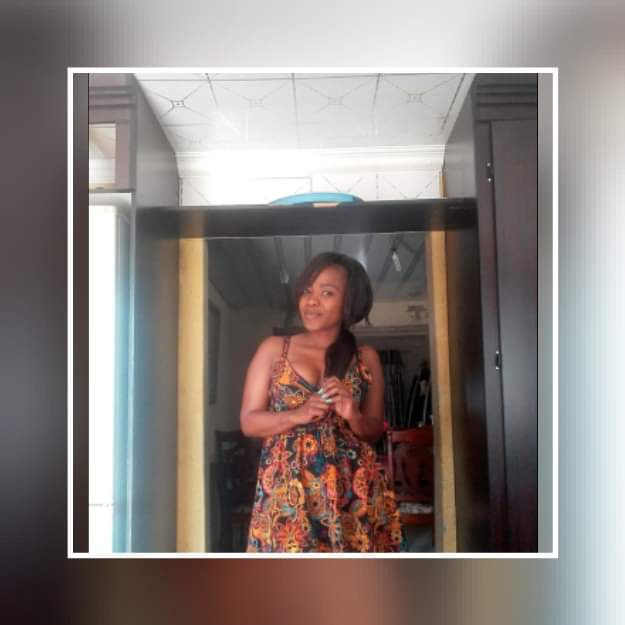 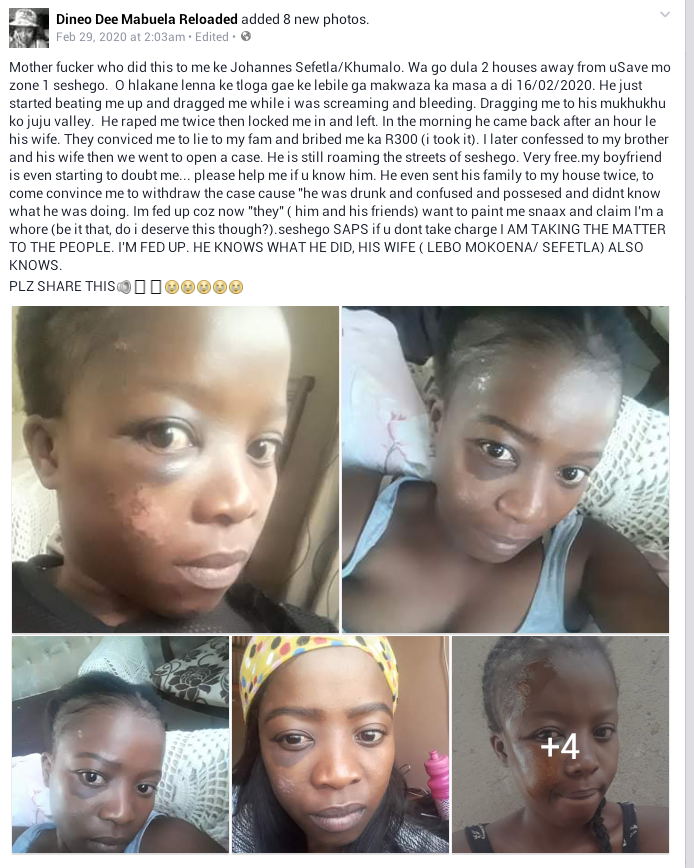 More in this category: « An American thief steals vehicle with body inside USA President - Donald Trump donates his $100,000 salary to help fight coronavirus »