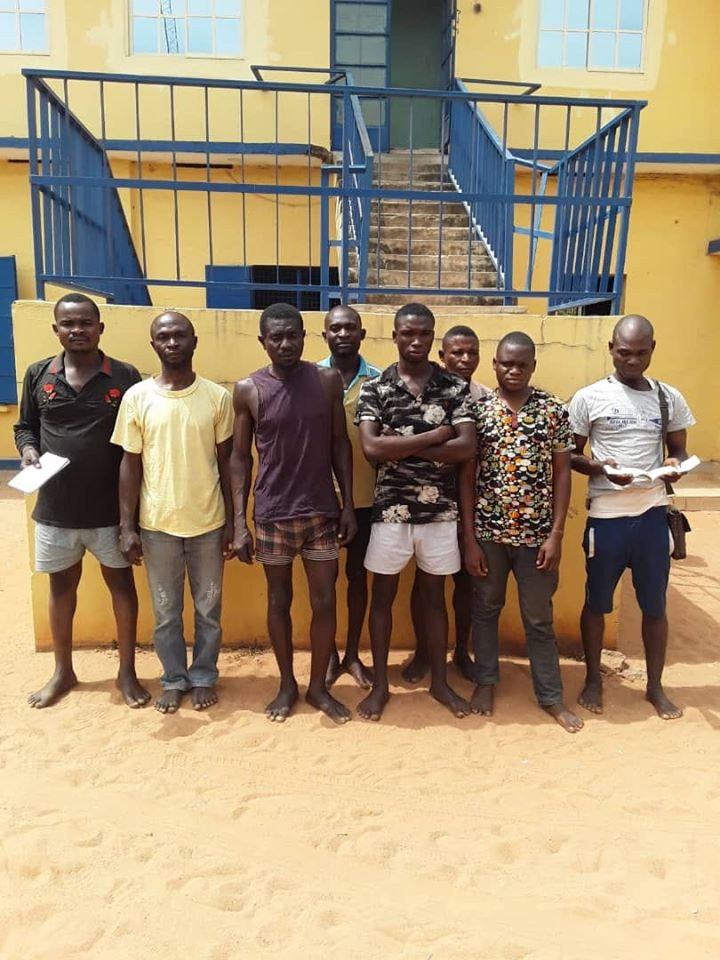 More in this category: « Fedex Gets The First-Ever Black Female CEO and she was a former receptionist there UPDATE! - Republic of China will increase number of visas for Nigerian businessmen »