Fahim Saleh, the owner of motorcycle-hailing company 'GoKada' and co-founder of ride-sharing venture Pathao has been found dead in his New York apartment.

New York Daily News reported that the police made the grisly discovery in a building on E Houston St at Suffolk St. on the Lower East side at about 3:30pm. NYPD officers visited the seventh-floor condo after the the deceased's sister called 911 because she had not seen her brother in a day. 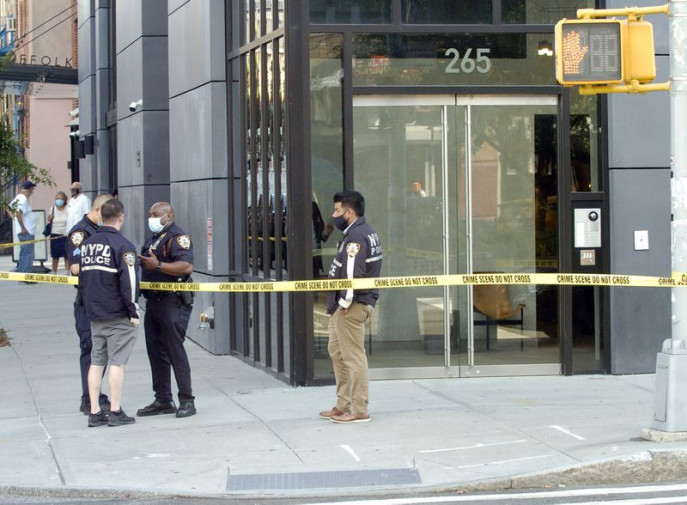 Fahim was last seen on surveillance footage on Monday afternoon around 1:40pm, when he entered his building’s elevator which opens right out to his seventh-floor apartment. The surveillance footage showed Fahim getting into the elevator, followed quickly by a second man dressed in a suit, wearing gloves, a hat and a mask over his face.

After he walked out onto his floor, he fell immediately possibly shot or stunned. A police source said;

"The perp had a suitcase. He was very professional." 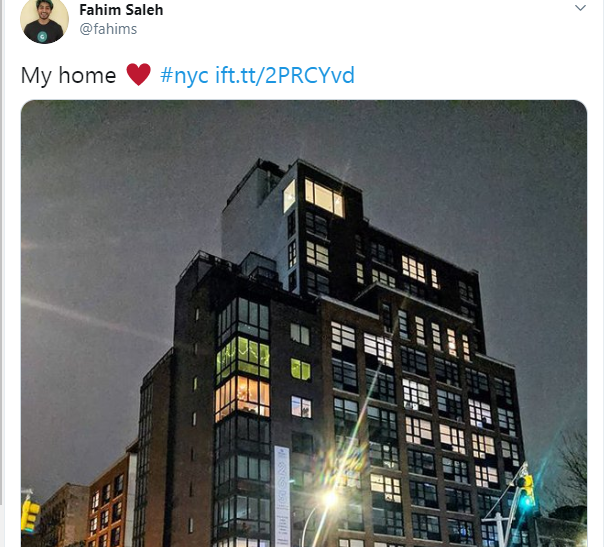 "We are shocked and saddened to hear the reports of the death of Fahim Saleh, one of the founding members of the Pathao team.

"Fahim believed in the potential for technology to transform lives in Bangladesh and beyond. He saw the promise in us, when all we had was a common purpose and a shared vision.  He was, and will forever remain, an incredible inspiration for Pathao and our entire ecosystem."

Fahim, a Bentley University alumnus, co-founded Pathao together with Hussain M Elius and Shifat Adnan in 2015. He was a computer science and engineering (CSE) graduate.

More in this category: « Russian influencer, 35, marries her 20-year-old stepson who she raised from the age of 7 and reveals they are expecting a baby after she divorced his father (Video) Naya Rivera’s death ruled as accidental drowning and there's no indication that traumatic injury, drugs or alcohol played a part in her death »