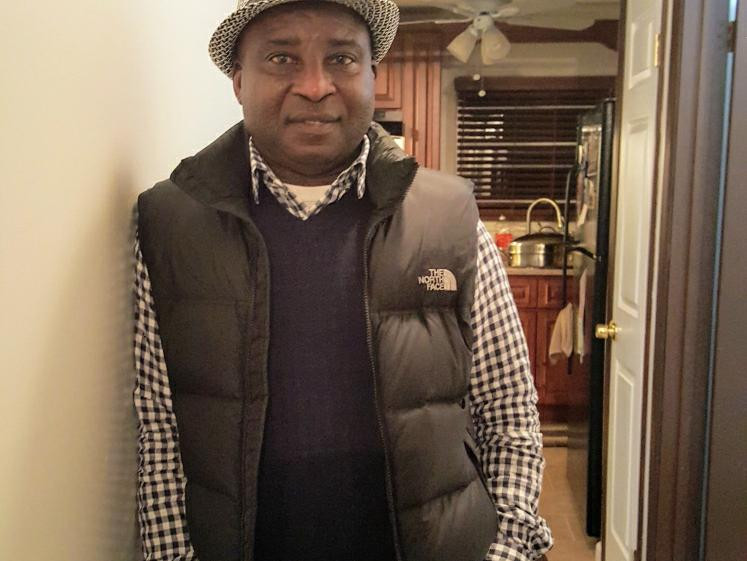 According to Sahara Reporter, the ex- Flying Eagles star went into a coma after falling from his New York apartment which caused bleeding in his brain.

A source who confirmed his death told the publication: “I’m surprised because I saw him Saturday or Sunday. We were going over some business he wanted to be done, and he looked fine.

“He had lost a bit of weight due to being hospitalised two weeks earlier. But he was his usual self, talking politics and plans. So, a day or two later, he was unresponsive and on life support. It’s hard to believe.” 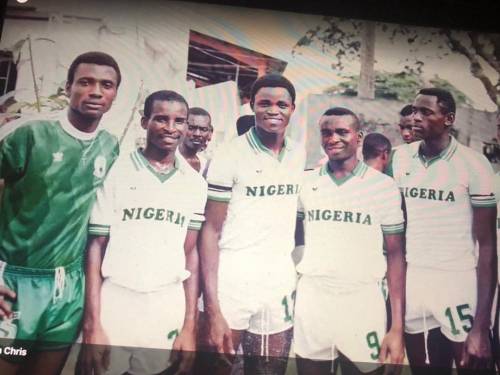 His funeral service is scheduled to hold on Thursday, July 30, at 491 Dekalb Ave, Brooklyn, NY.

Kadiri grew up playing soccer on the streets of his hometown, Benin City in Nigeria. He played in local teams, winning local and national leagues. He also went to play soccer professionally in Europe and before going into coaching.

In 1995, Kadiri mobilised ex-professionals in the New York City area to form Nigeria United that competed in and won local and national tournaments.

Later in 2002, Kadiri founded Young Rock Soccer Academy (YRSA), a non-profit avenue for kids aged 4 -15 to come together in the celebration of soccer.

More in this category: « Angela Okorie's fiance's identity uncovered (photos) US TV show host, Andy Cohen reveals he has 'robust' COVID-19 antibodies but is prohibited from donating them because he's gay »