Beyonce and Jennifer Lopez honored Kobe and Gigi Bryant with their nail art as they attended their memorial ceremony.

The memorial ceremony for Kobe Bryant and Gigi Bryant held on February 24 at the Staples Center in Los Angeles.

Beyonce, who performed to open the event, had her nails done to honor Kobe and Gigi. On the nails one of her hands was written the word "Kobe" and on the other hand, "Gigi" was spelt out. She also painted her nails in purple to reflect one of the Lakers' team colours. 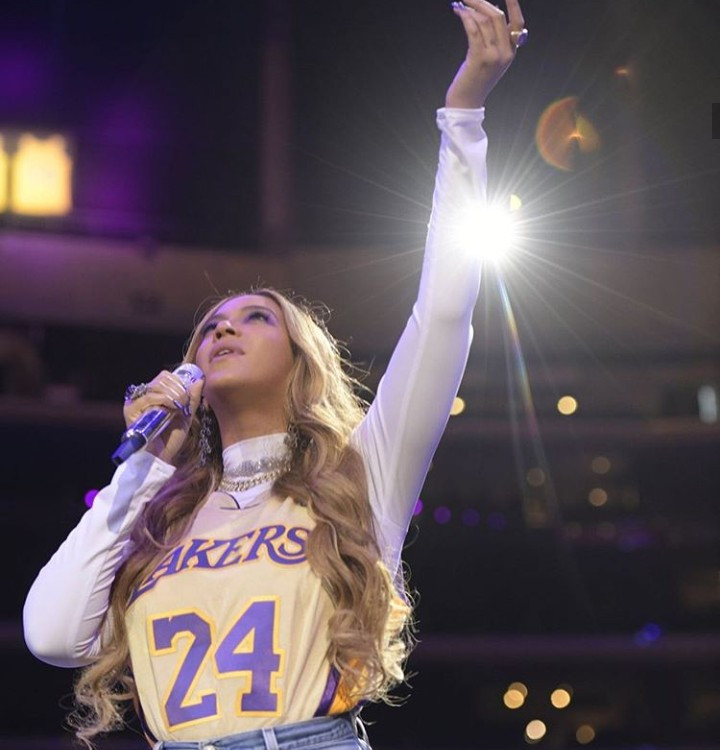 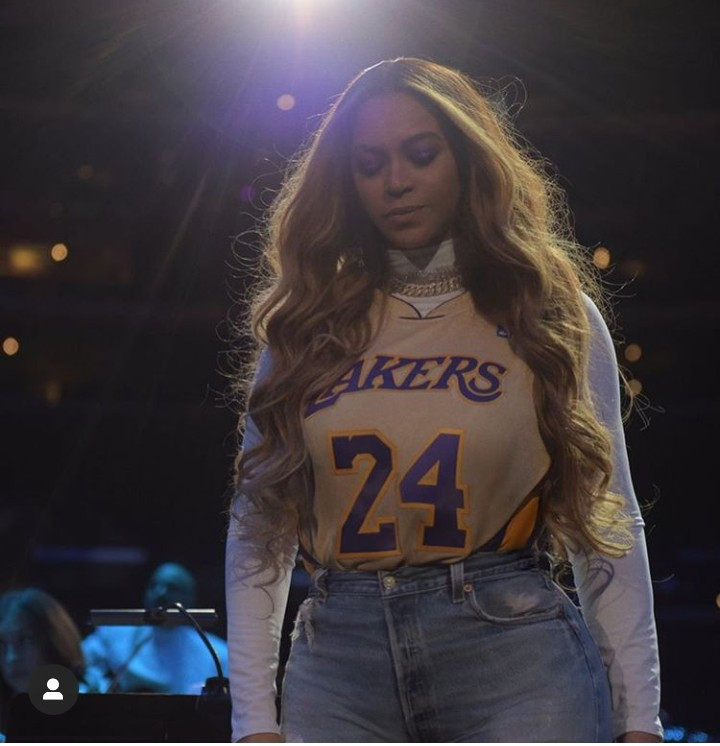 Jennifer Lopez also honored Kobe and Gigi by etching their basketball jersey numbers, "24" and "2" on the index finger of each nail. 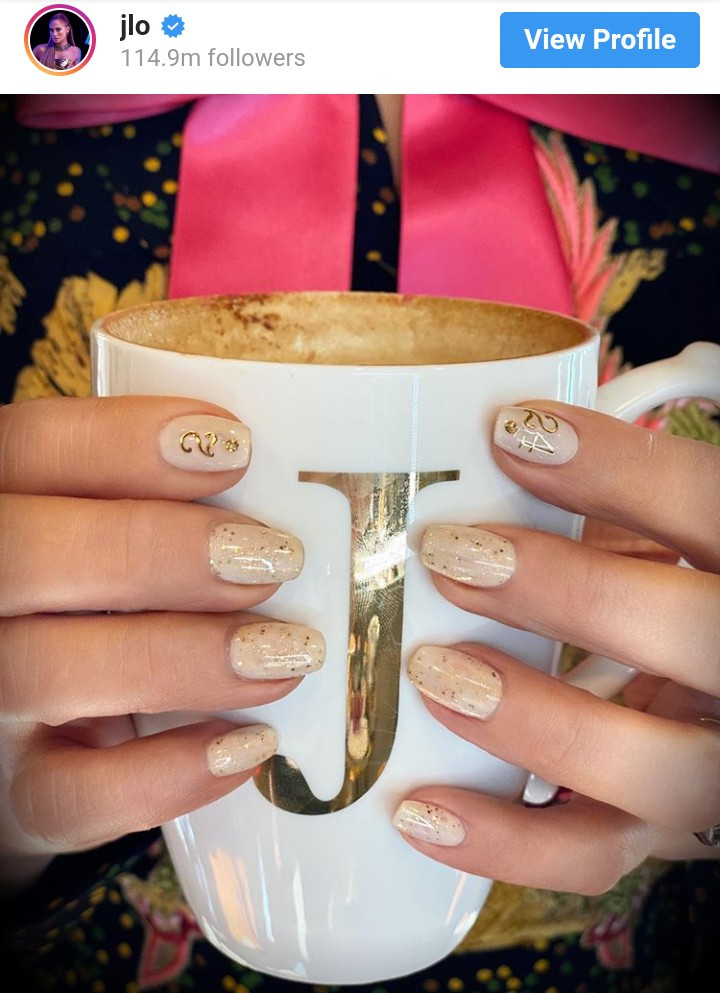 Priyanka Chopra was also not left out. She honored Kobe by getting his jersey number "24" on her nail. 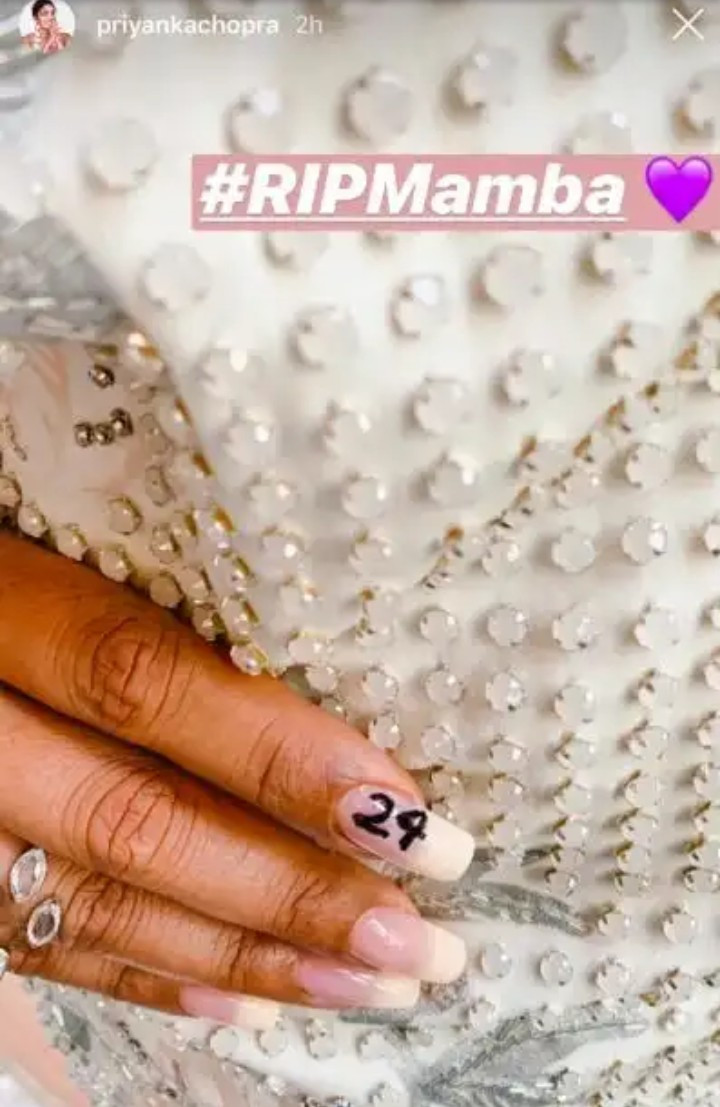